That was then, this is 2017. This time around, I had the opportunity to attend the Global Training Camp in NYC which is a 2-day camp done in conjunction with the Modeloff finals. The topics covered during the training camp included Modeling Best Practices, LBO Modeling, Data Visualization, and more. There was also a track of classes taught by professionals from the Microsoft team. All in all, it was great to be a part of the community of Excel enthusiasts of all ages learning together. 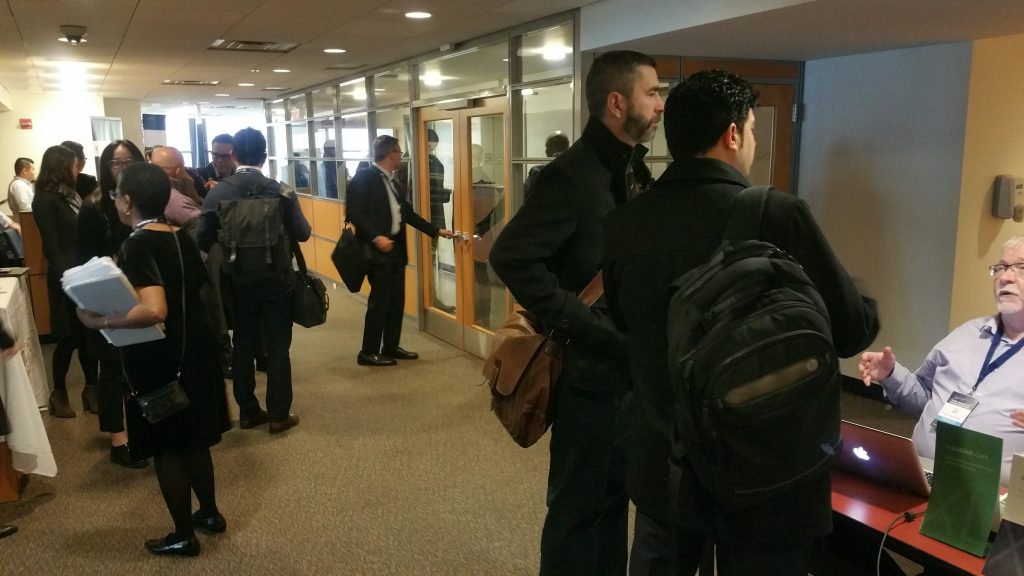 Just some casual networking before the 1st day of the training camp. 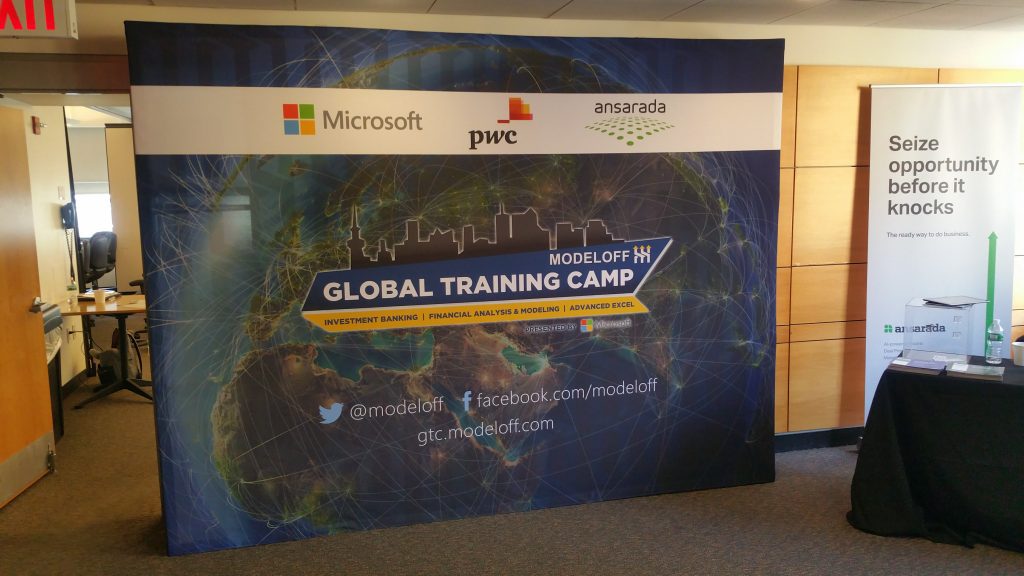 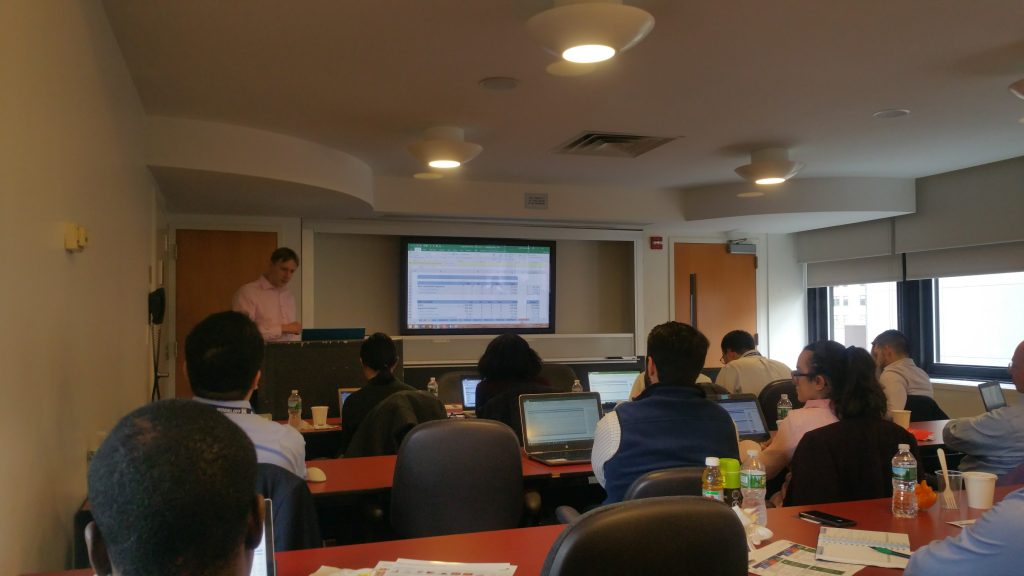 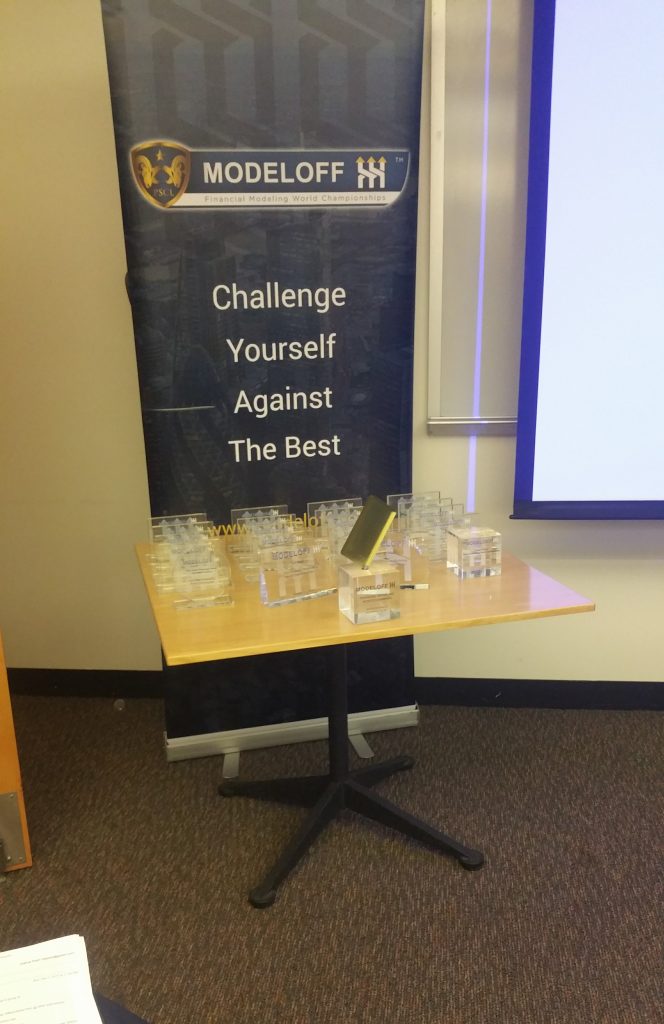 Awards given out during the finals 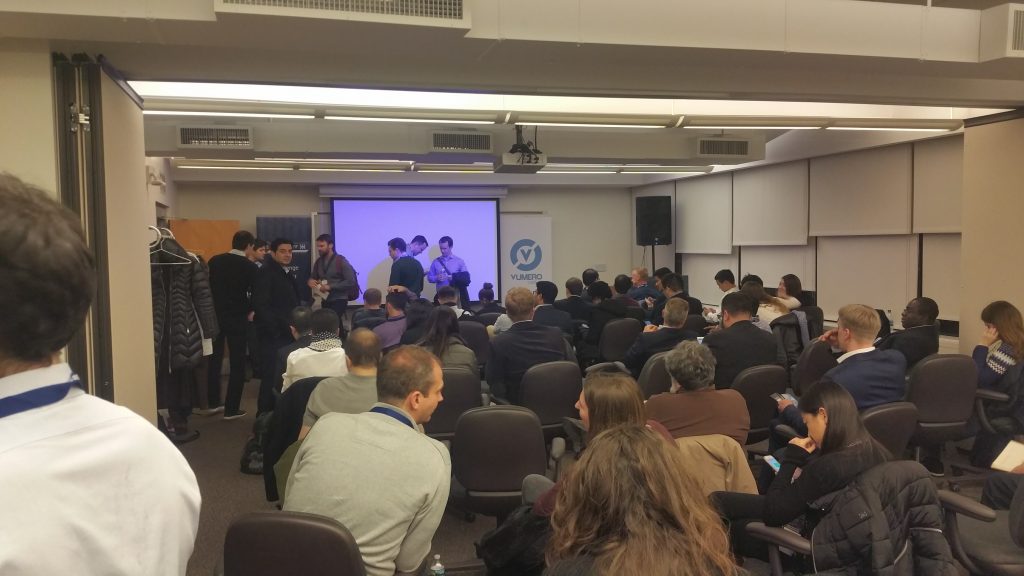 Everyone getting ready to see who wins Modeloff 2017.

Finalists Modeling to the Extreme

The coffees are keeping Finalists focused during the gruelling 4-hour Finals testing pic.twitter.com/Su0ua5nJTf

I didn’t get a chance to see the winner and runner-ups for Modeloff this year, but the winner was Alvin Yoon from Bank of America! You can read more about Alvin and the other finalists here. 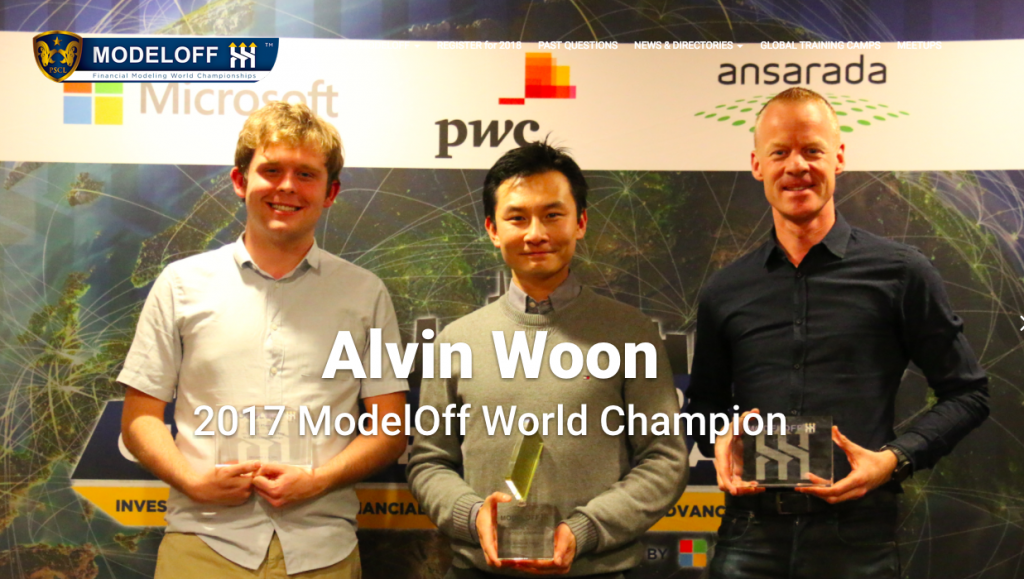 40% Off Your Order Holiday Special

To celebrate the holidays, we are offering a 40% discount off your entire order through December 12th! Use the code YAYHOLIDAYS2017 during checkout to take advantage of this discount which includes shipping. Give the gift of productivity this holiday :).